I was in Cheyenne Wyoming filming for a reality show spin off from a bad family movie. We had, what the pilot of the tiny propeller plane we flew in on called, “an interesting landing.” So most of our small crew went out to drink immediately. It was myself, my camera guy, his assistant, and a shiny new field producer who was on the road for his first time. The executive and main producer stayed back at the hotel to talk about grown-up stuff and listen to NPR.

We were in a classic dive bar. It was poorly lit, the decor spread across the walls like a sort of organic fungus made of old beer mirrors, buzzing neon, amusing signage, and various knick knacks. The locals eyed us suspiciously over their shoulders as they sipped Miller Lite. The bartender was friendly enough, probably because we tipped a lot better than he was used to. David Allen Coe was on the jukebox, and his long hair really can’t hide his red neck.

Around 11:30 that night we were fairly drunk and beginning to talk of returning to the hotel for some much needed rest since we had to start early in the morning. The assistant camera, let’s call him Dale, mentioned that it was his birthday. This was the catalyst. Neil, the brand new producer, got a weird look in his eye and disappeared for a minute. Zeke, the camera guy, toasted to Dale’s birthday and made a promise to take him out next day after shooting. Then Neil returned.

Neil was holding a wad of cash. He had just taken the maximum out of an ATM. “I called a cab, we’re going to the strip club for Dale’s birthday!” He said enthusiastically. This had apparently been the excuse he’d been waiting for all night. I groaned. The camera crew and I all shared the look that veterans of the road give each other when they have a newbie. There are two kinds of guys in the universe. Well three, if you count monks and the Pope. Guys who really love strip bars, and guys who find the whole thing really uncomfortable and creepy. I’m the latter. The guys who really love strip bars refuse to accept that the other two exist.

We trudged outside into new falling snow as the “taxi” pulled up.

It was a mostly red (where it wasn’t primed or rusted) mini-van and two fat guys in motorcycle leathers got out. One had a name tag on the XXL work shirt with the sleeves cut out that served as a vest over his leathers. His name, apparently, was “Stoner”

“Yep!” Neil said and dove inside. We shuffled after casting defeated looks at each other. I was still trying to think of a way out of it, I thought maybe as we drove by the hotel I’d yell “Stop” and run away.

“To the titty bar!” Neil cried waving a fan of cash.

Stoner turned around. “You got two problems there, buddy.”

“Well, for one thing, it’s called “The Clown’s Den,” and for the other thing, it’s 45 minutes outside of town and closes at midnight.” He waited for Neil to accept that he would not be throwing money at boobs that night.

There was a long pause.

“Can you take us to our hotel?” Asked Zeke.

We pulled out, tires crunching in the snow and headed for the hotel.

“Wait!” Neil shouted. “Do you know any hookers? We could get some hookers and just pay them to dance for us!”

We all stared at Neil incredulously. 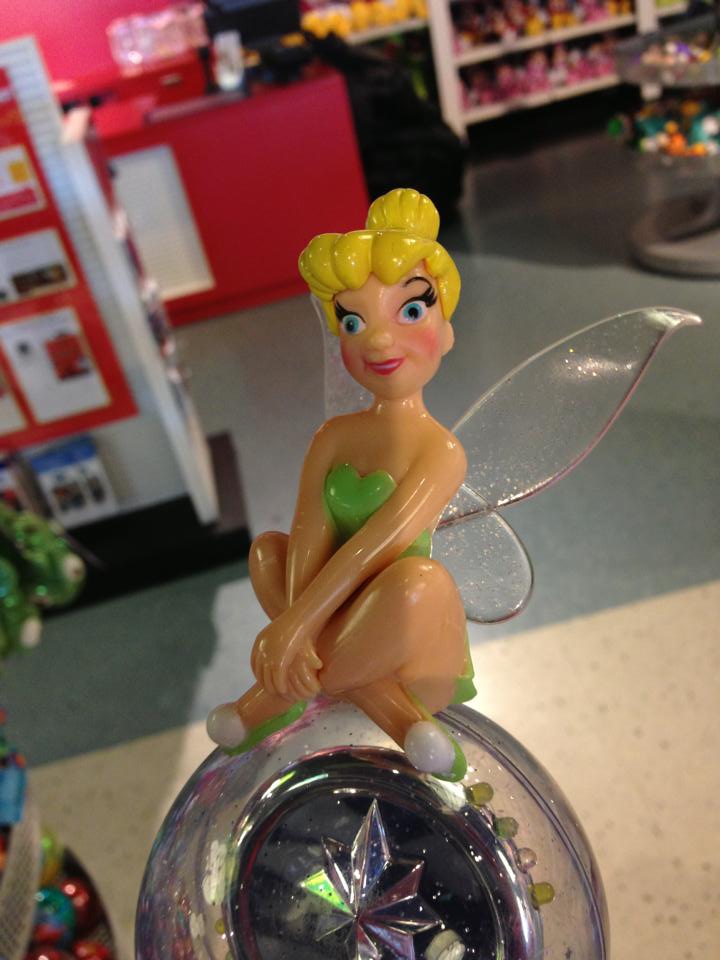 The Closest We Came.

Two days later we had finished filming and were standing outside of the hotel in the morning with our real producer and executive producer, both very polished, professional women. A cab pulled up to take us to the airport, it was the same red mini-van.

“Oh nothing, we rode in this cab before, wait until you get a load of the guys driving it,” I said. “Man this is some local color you’re about to meet.”

She laughed a little.

Stoner pulled to a stop and bounded out of the van. He of course immediately recognized us.

The first words out of his mouth were “Hey guys, did you get those hookers? Did it all work out for ya?”

We all felt the eyes of our bosses on us.

Zeke began telling them how it was just a bad running joke as I made the throat slash “shut up” gesture.

3 thoughts on “The Hooker Story.”