What would happen if the Kool-Aid Man and the Schlitz Malt Liquor bull tried to smash through the same wall at the same time? Even worse what if they were on opposite sides of the wall, and collided? Who would win? Would the bull shatter the Kool-Aid Man? I mean obviously the Kool-Aid Man is made of some strong stuff, he’s not a normal glass pitcher because he goes through brick walls no problem, but then so does the bull. If there wasn’t an immediate collapse of the universe and both survived the initial impact, would they then fight like Godzilla and Rodan? 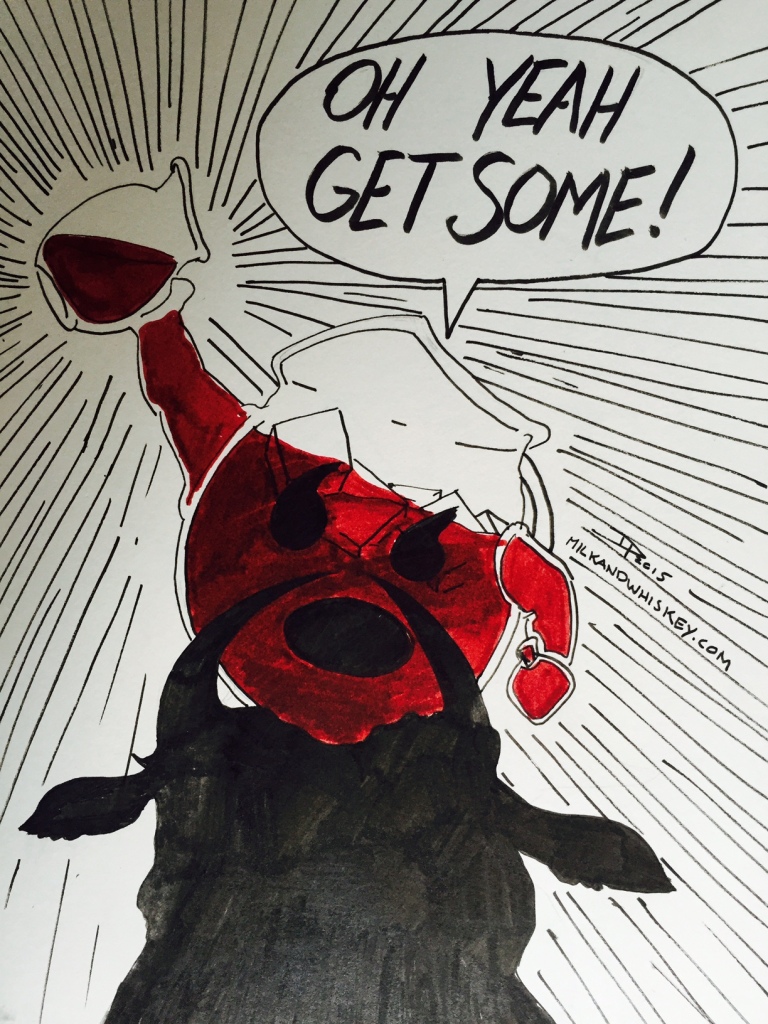 The Clash of the Titans

Where would they meet? The Kool-Aid Man doesn’t normally crash through walls in bars or fancy restaurants, and the Schlitz Bull doesn’t frequent kids parties. I guess a backyard barbeque might work, or a tree fort with teenagers drinking in it, and the Kool-Aid Man arrives a few years too late. Or one of MILK’s kids birthday parties, because: 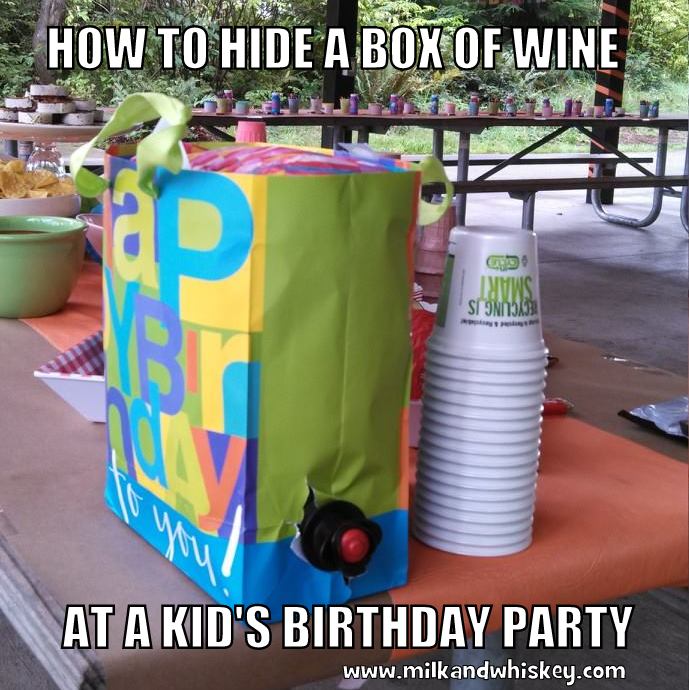 The Kool-Aid Man seems like you could maybe reason with him, and deescalate the situation. The Schlitz Bull, however, is an enraged mythical beast that appears randomly and smashes things. The Kool-Aid Man would probably immediately realize that it was merely a case of bad timing, but the bull could not be stopped. Also the Kool-Aid man is obviously red, so there’s that.

Then there’s also the innocent bystanders to take into account, I hope it’s the Kool-Aid Man’s mistake and he accidentally showed up at a grown up affair, and not a mad bull crashing into a group of kids and possibly taking out the magician, scarring the children for life. I like to think the Kool-Aid Man would heroically keep the bull busy while the mortals fled. He seems like a stand up guy.

I guess the real lesson here is that you just don’t want to mix Kool-Aid with malt liquor, for more than one reason.